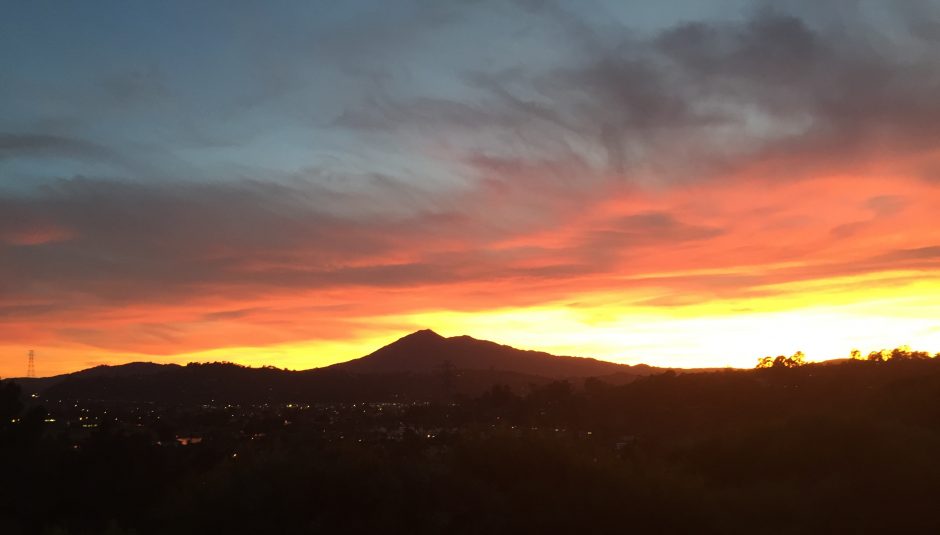 My first GA was in Quebec City in 2002.   Barbara Pescan’s powerful sermon (click to read) at the service of the living tradition urged me to answer the call to ministry that had been stirring in my soul.  “May be someone down in the valley, tryin’ to get home,” she sang and it rocked my world.

I have attended ten years of GA’s and most have now blended together with so many  worship services, workshops, plenaries, and elections.  That first GA still stands out for me in so many ways, however.  It was the first time I had seen so many Unitarian Universalists in one place.  I remember being on a very crowded escalator and thinking, and then saying, “I can’t think of any place else I would actually enjoy being stuck in such a long line.”  Smiles and nods greeted my comment.  We were so glad to be together.

I remember the tears running down my face during a hymn.  I am not sure which one, maybe Fred Small’s “Everything Possible”, maybe another one of our LGBT affirming songs.  Hearing thousands of people singing, affirming the inherent worth and dignity of all, filled my heart and my eyes to overflowing

During GA that year, the US Supreme Court threw out all the Sodomy laws, declaring them unconstitutional.  When the decision was announced in the convention hall, everyone was cheering and crying.  Love was no longer illegal.

I don’t know what the Supreme Court will decide on the two cases before them now.  Their decision just might be announced during this year’s General Assembly in Louisville.   Hopefully, we will be able to cheer again.  I know there will be some tears in any case.